THE BEAUTY OF ITALY, PLAN A WEDDING IN SICILY

Sometimes the best way to explore a new wedding destination is to venture off the beaten track. When visiting Italy, it’s easy to spend your time in the main cities such as Rome or Venice or think about Tuscan, Lake of Como, or Amalfi as a preferred wedding destination in Italy. But why not discover some of the country’s hidden gems instead, such as the island of Sicily.

An island for an unforgettable beach wedding in Sicily

Boasting more than a dozen offshore islands (perfect for amazing private wedding events)  and nearly 1500km of coastline on the Ionian, Tyrrhenian and Mediterranean seas, Sicily has beaches for every taste. While Sicilian beaches are often of the pebbly variety, with fewer sandy expanses than other Mediterranean hotspots, the coastal scenery here is some of Europe’s most dramatic, with deep-blue, turquoise and emerald green waters framed by rugged rocky outcrops; swimming conditions are at their best from May to October. 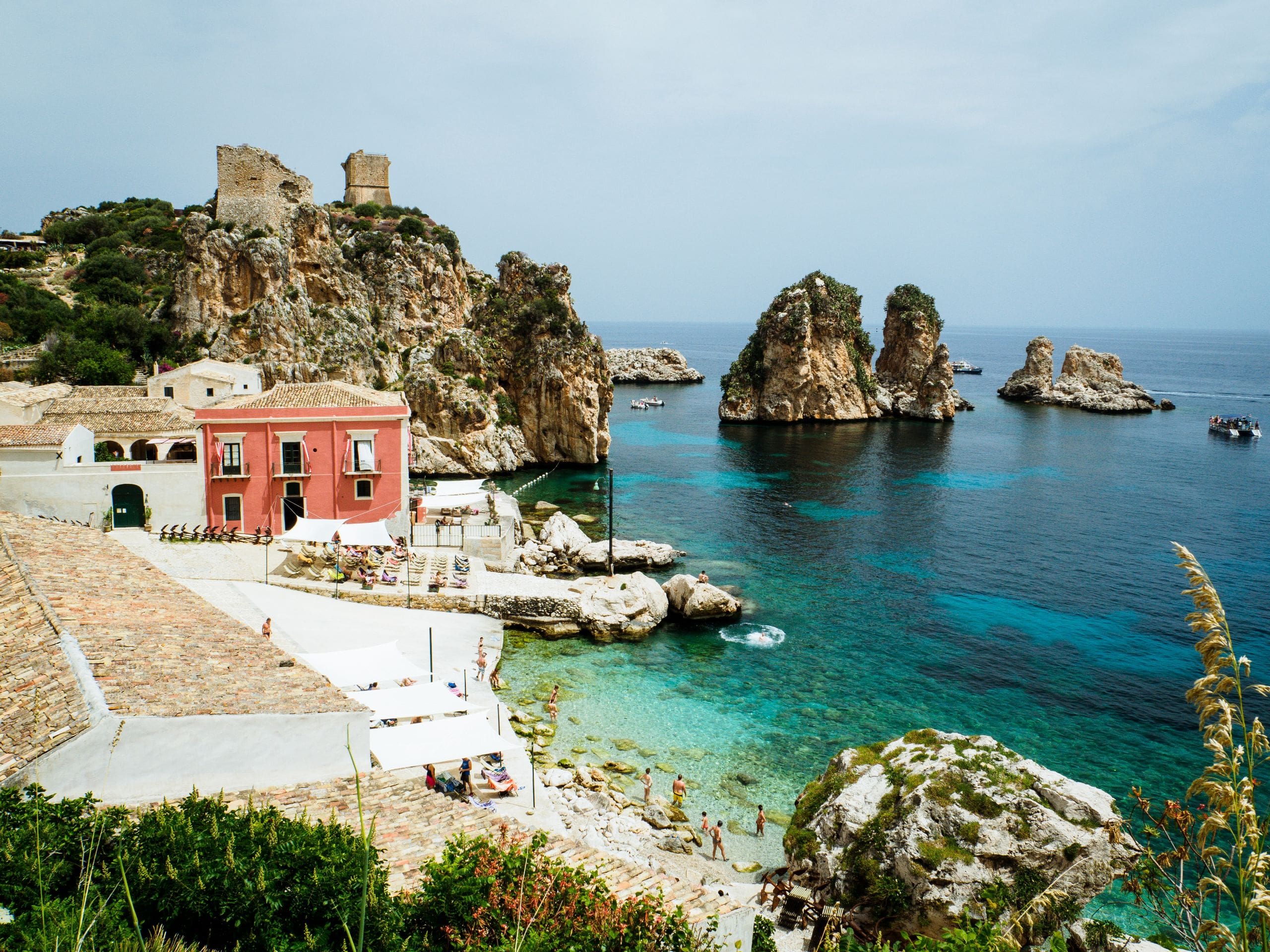 Apart from the amazing beaches, Sicily also has a few towns that attract tourists from all over the world. Palermo and Ragusa are two such towns in Sicily that have always been a tourist’s top picks. Eternal crossroads of the Mediterranean, the gorgeous island of Sicily still continues to seduce travelers with its dazzling diversity of landscapes and cultural treasures.

Palermo: The city of Treasures for wedding

Palermo is a beguiling city, set like a jewel in the fan-shaped Conca d’Oro plain between two rocky promontories. For almost three millennia, empire after empire has colonized the place, depositing fragments of language, art, architecture, cuisine, and customs that make it a fascinating mirror of Mediterranean history and culture over the centuries. From Ancient Greek Treasures to Arab-Norman splendors, Palermo boasts the cultural treasures from various empires.

The much loved at Ognissanti, are Pupari Zuccaru, marzipan models of Sicilian chivalric puppets representing knights and paladins alongside the modern equivalent: footballers and TV personalities. The sweet is linked to Palermo’s Opera dei Pupi (puppet theatre), a folkloric tradition recognized by Unesco as part of the city’s intangible cultural heritage and showcased over three floors in the Museo Internazionale delle Marionette. 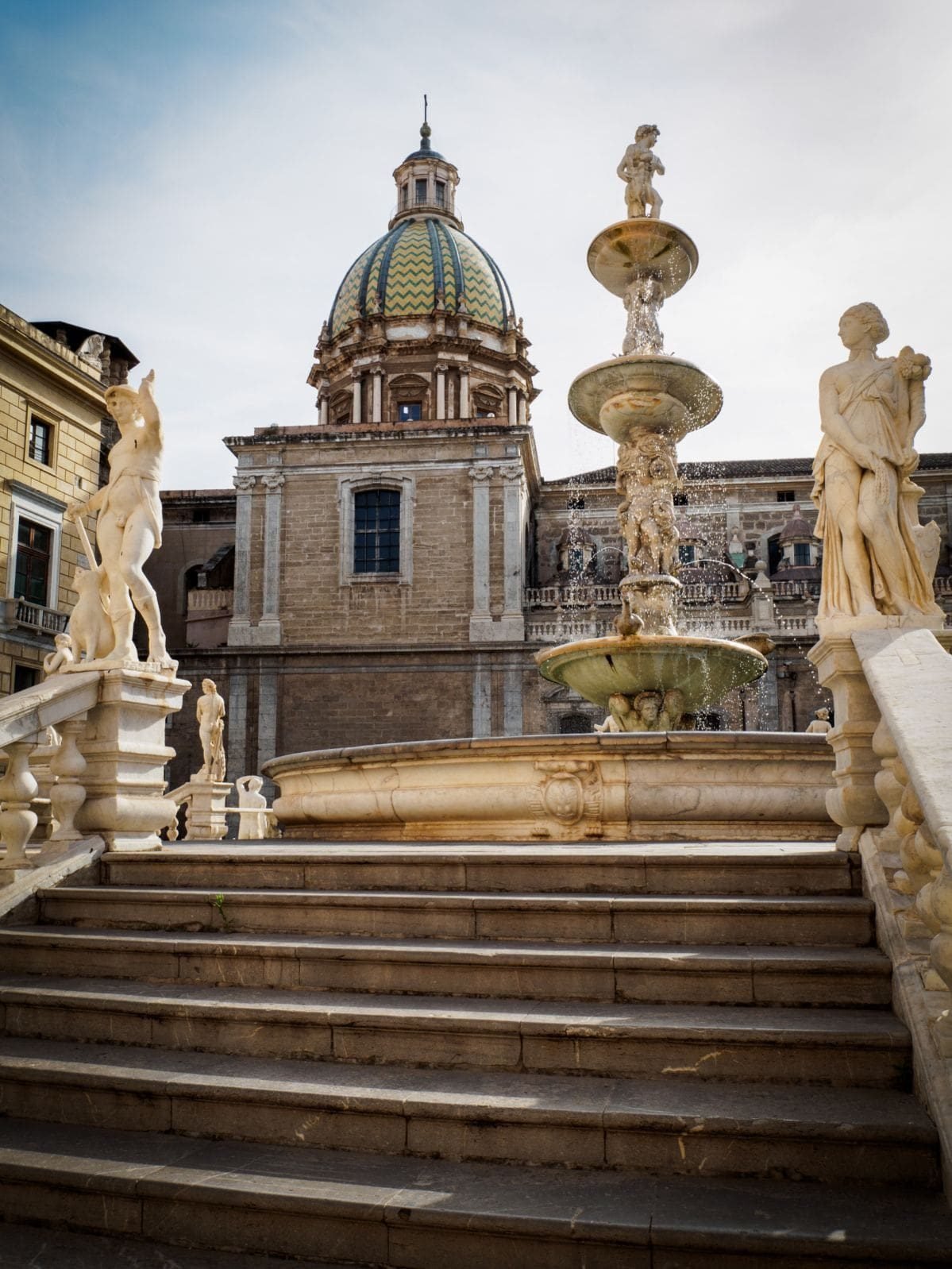 Ragusa: The split city for Baroque and Rustic weddings in Sicily

The small town of Ragusa is arguably one of the most picturesque places in Sicily. The town was severely damaged in an earthquake in the 17th century and was rebuilt in two parts. The first part, Ragusa Ibla, was rebuilt with Baroque-style architecture and its original narrow, winding streets. The other part was built in a new style, with ordered streets. The town includes attractions such as the ornate Baroque church of San Giorgio and the elegant church of San Giuseppe. The town is also known for its hilltop view of the old town and wine-flavored gelatos. 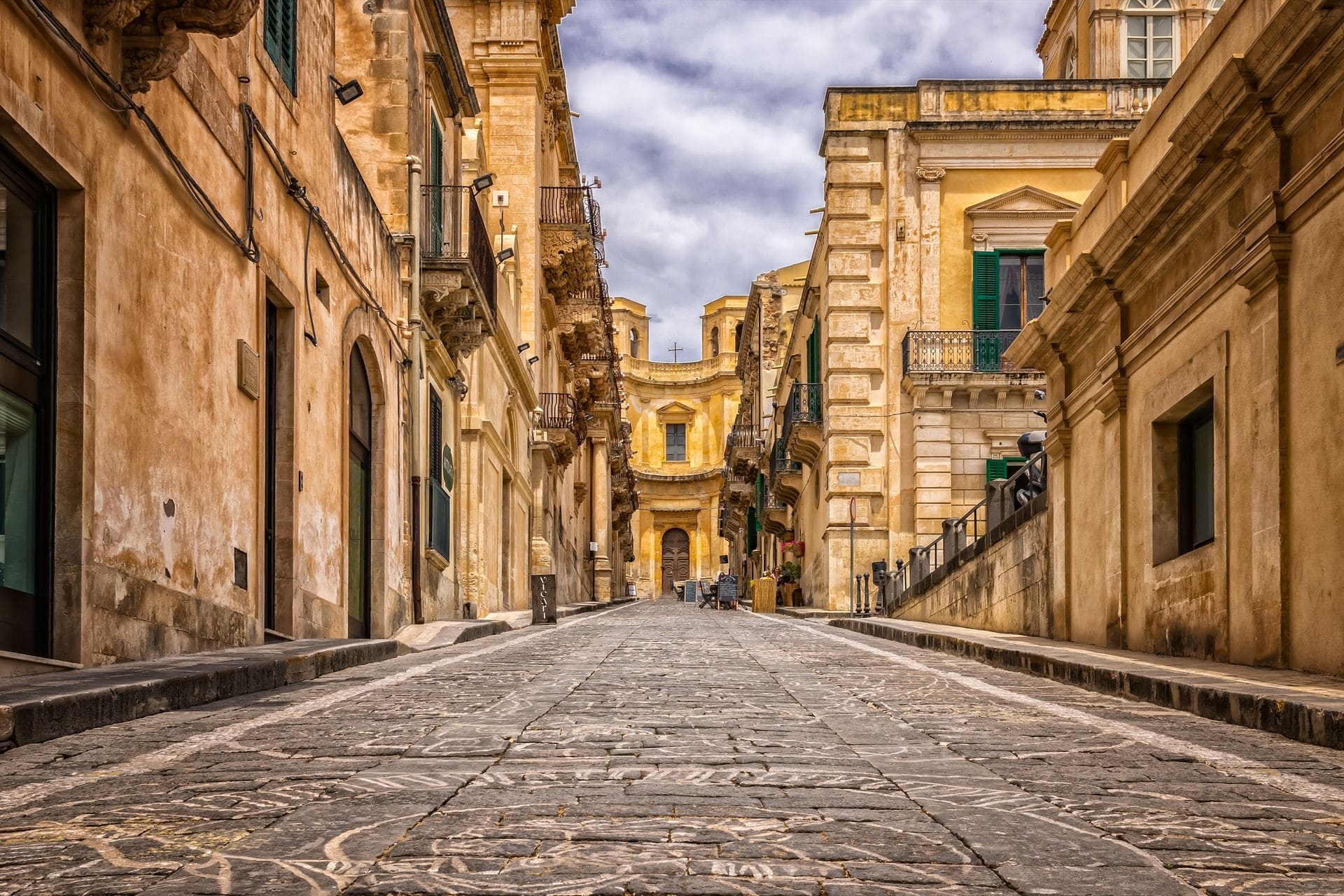 Sicily a stunning destination for your wedding in Italy

Sicily also provides a number of amazing locations for weddings and events. Be it on a beach or a famous landmark or a wedding hall, Sicily has all. Sicily has been a landmark for millions of couples all around the globe who plan on a destination wedding. Judging by the tourist reviews and the countless love stories that began on this island, it can safely be said that Sicily has become one of the major tourist and wedding destinations of Italy.

Contact Agnes Edith wedding planner in Sicily to plan your wedding ceremony and reception in Sicily.

Luxury is not inherently about money but is a personal experience